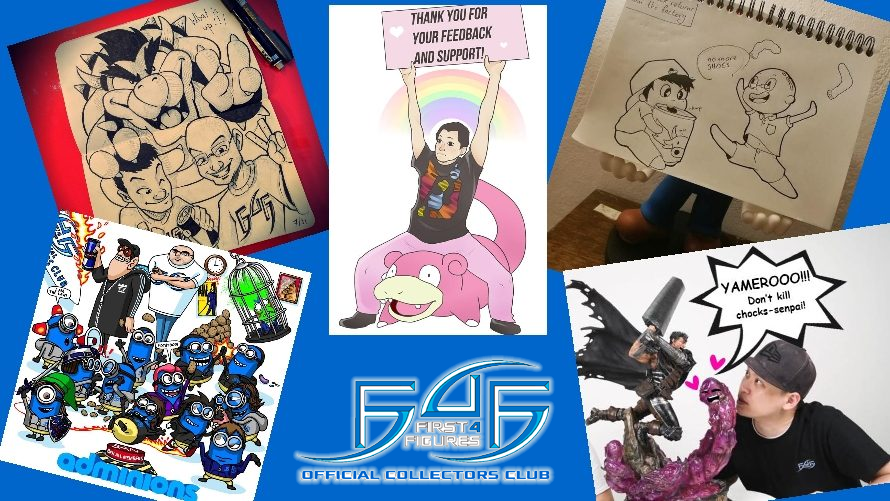 Join over 70,000 fans in the First 4 Figures Official Collectors Club!

Launched in January of 2016, the First 4 Figures Official Collectors Club is the premier gathering place for fans and collectors of F4F products. In under half a decade, the group has grown to become the largest official collectors’ group of its type on Facebook, with a thriving community of over 70,000 members from around the world! Click the image below to check out the group for yourself! 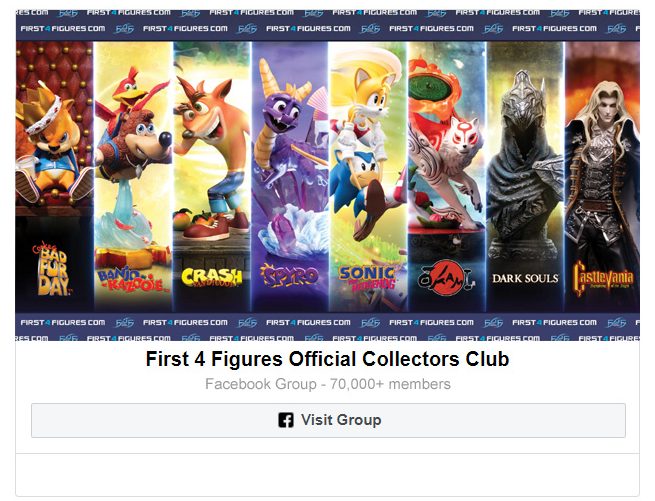 Alongside thousands of posts by fans showcasing photos and reviews of their own statues and collections, some of the other types of interaction and benefits members can find in the F4F OCC include…

Exclusive Sneak Peeks: F4F staff post exclusive looks and teasers of upcoming products throughout the year in the club, including some sneak peeks that can only be seen within the group! 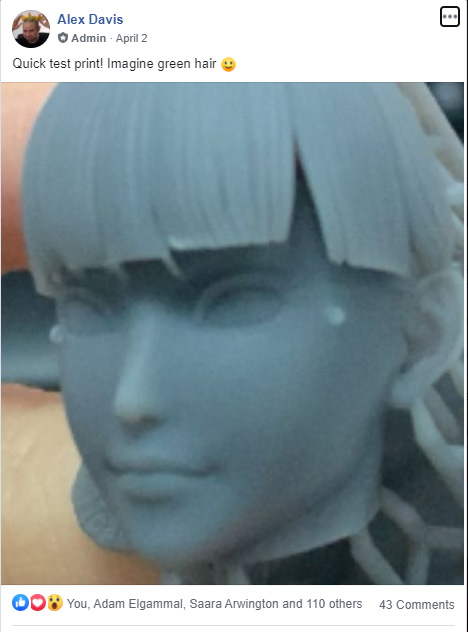 Production Videos: You can see special behind the scenes looks at First 4 Figures being developed and produced, including production videos such as the one in the post below! 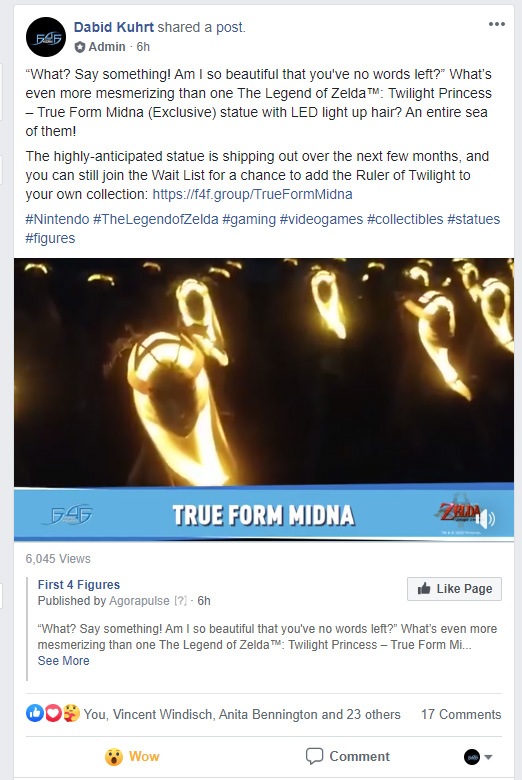 Contests and Giveaways: Numerous exclusive giveaways take place in the First 4 Figures Official Collectors Club every year, with prizes for members ranging from games to F4F Reward Points codes and even statues! 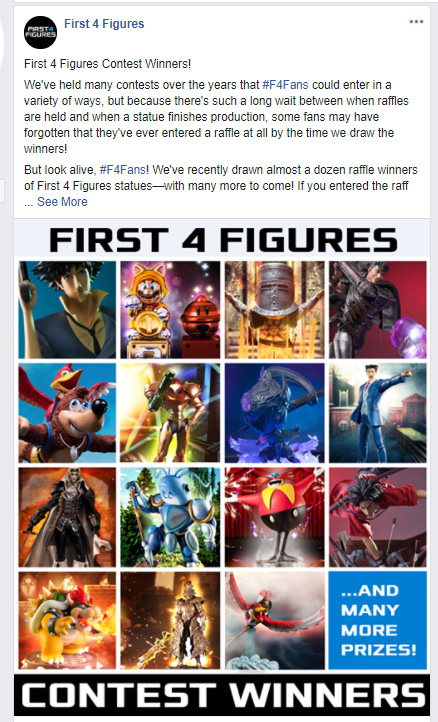 Community Discussions: F4F Community posts are created throughout the week, where all club members are welcome to come together and share their ideas, opinions and experiences about a wide variety of topics from the worlds of video games, anime and collectibles. 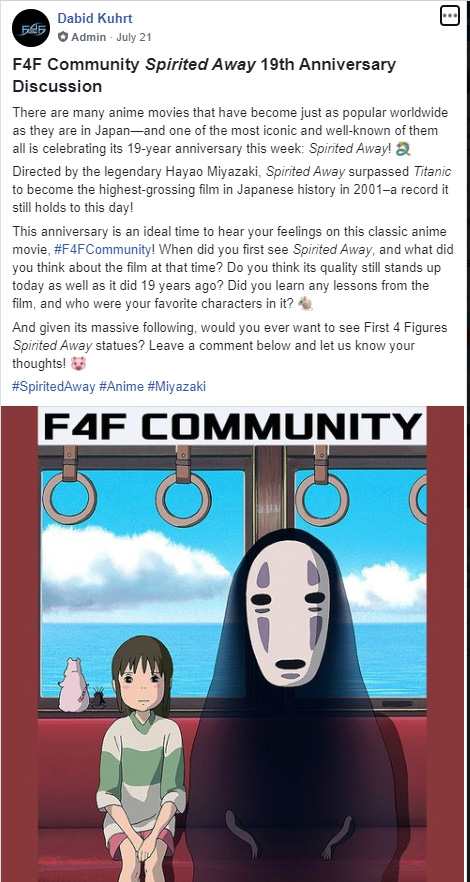 Q&A Posts: The First 4 Figures Official Collectors Club is where fans can post questions to get answers from F4F staff, including artists and even CEO Alex Davis! Actual F4F employees are in the group responding to posts almost every single day! 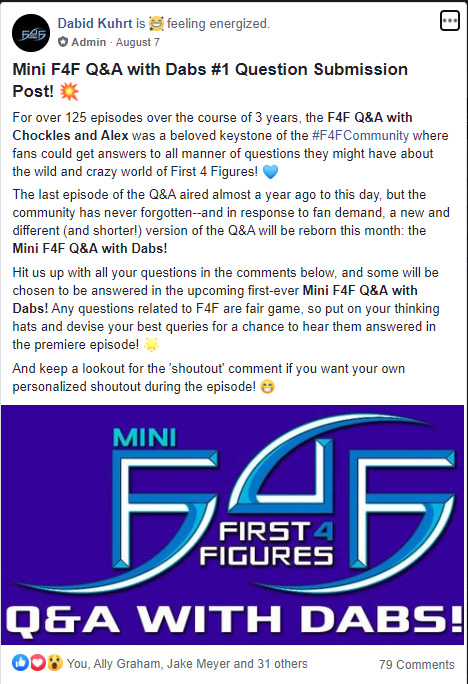 Official Polls to Vote in: The F4F OCC is the only place to vote in official TT (Temptation Thursdays) polls that are used by the company to gauge interest in over 200 franchises F4F could potentially produce collectibles from! 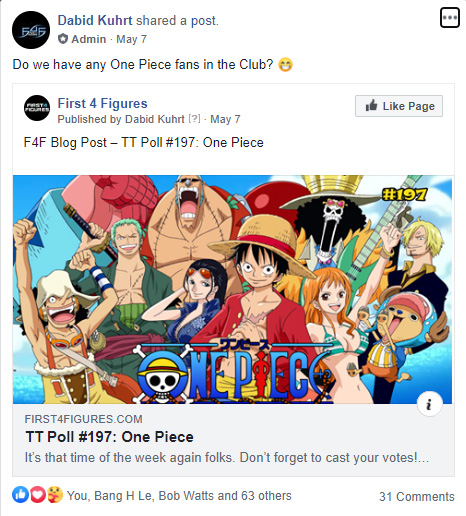 Find New Gaming Partners: Members within the club are able to share their gamer tags and IDs in the club in order to make new friends to enjoy their favorite games with! 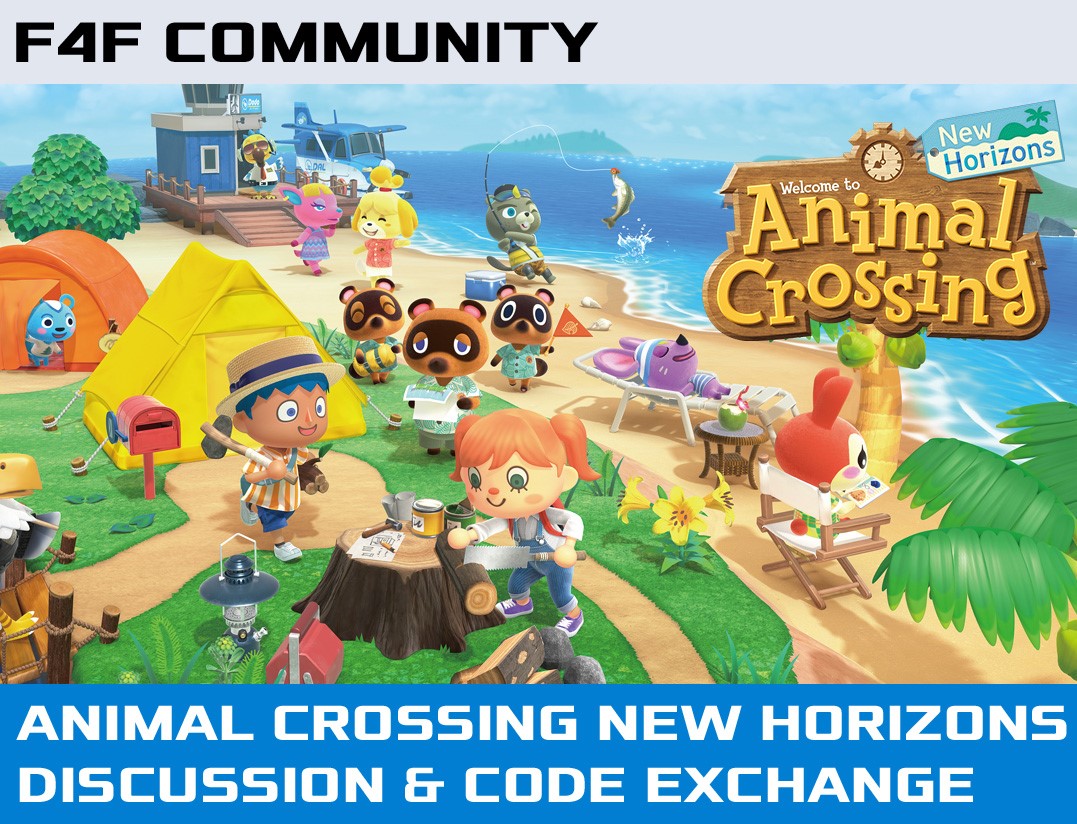 …and so much more! You never know what kind of fun you’ll see in the First 4 Figures Official Collectors Club on any given day! 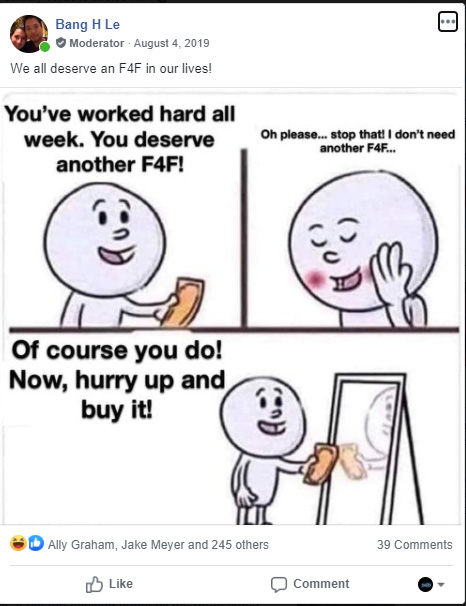 Check out the club for yourself–you will not be disappointed! 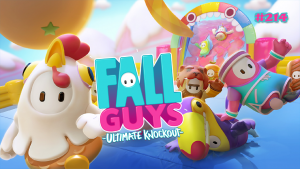 It’s that time of the week again folks. Don’t forget to cast your votes! #TT214 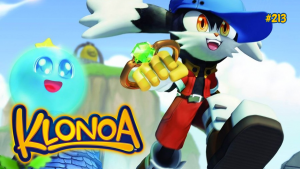 It’s that time of the week again folks. Don’t forget to cast your votes! #TT213 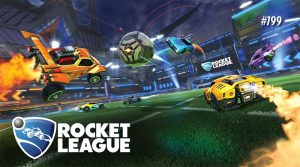 It’s that time of the week again folks. Don’t forget to cast your votes! #TT199 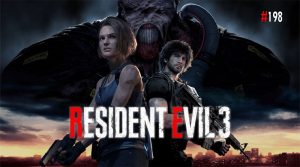 It’s that time of the week again folks. Don’t forget to cast your votes! #TT198 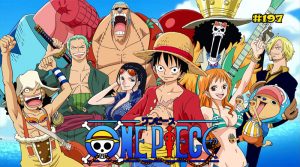 One Piece is an ongoing pirate manga series written and illustrated by Eiichiro Oda, with an anime adaptation that is currently at over 920 episodes. The 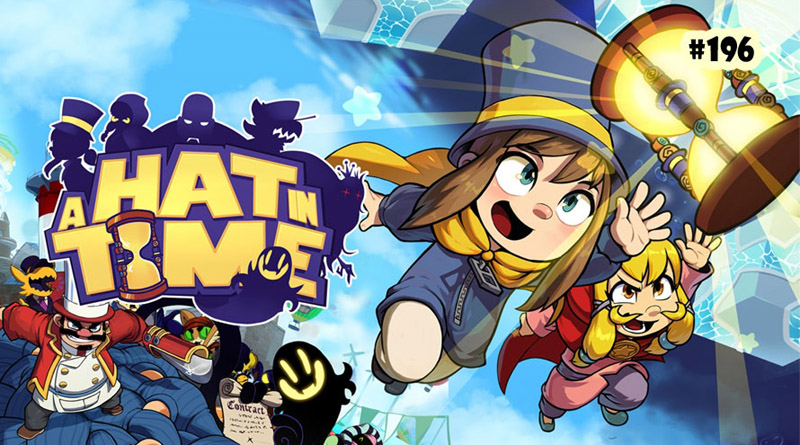 It’s that time of the week again folks. Don’t forget to cast your votes! #TT196

Have a question? Visit our website and social media channels or fill out the contact form. We’d love to hear from you!